We believe that the experience of a trip to Israel is a building block of Jewish identity, and by providing that gift to young Jews, we can strengthen bonds with the land and people of Israel and solidarity with Jewish communities worldwide.

The idea of providing the gift of a trip to Israel was initially endorsed by the philanthropists Charles Bronfman and Michael Steinhardt, who shared the belief that it is the birthright of all young Jews to be able to visit their ancestral homeland.

Since its inception in December 1999, Birthright Israel has sent over 500,000 Jewish young adults to Israel. They come from 66 countries, all 50 U.S. States and Canadian provinces, and from nearly 1,000 North American colleges and universities.

The gift of a Birthright Israel trip is made possible thanks to the generous support from many sources, including parents of trip participants, alumni of the program, the program’s founders and other philanthropists, the State of Israel, JewishNevada system, and Keren Hayesod, the Jewish Agency for Israel, and thousands of individuals donors from around the world who believe in our mission.

In a country with so much to see, 10 days seem short, yet most participants say their experience during the trip was “life-changing” and made them feel closer to Israel and their Jewish heritage. In Israel, the participants explored their Jewish identity together with 80,000 Israelis as part of the Mifgash encounter with their Israeli peers.

Taglit means “discovery” in Hebrew. This is the goal of the trip – a discovery of Israel and its people, discovery of one’s personal connection to Jewish values and tradition, and discovery of the ways in which one can be a part of the larger Jewish community.​​ 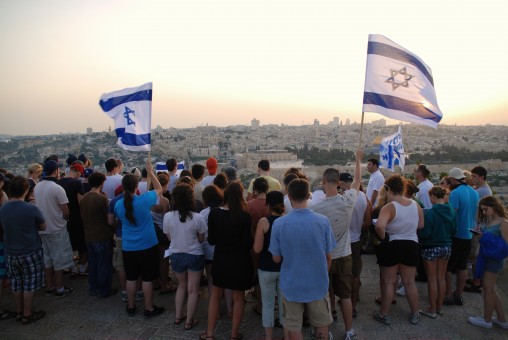 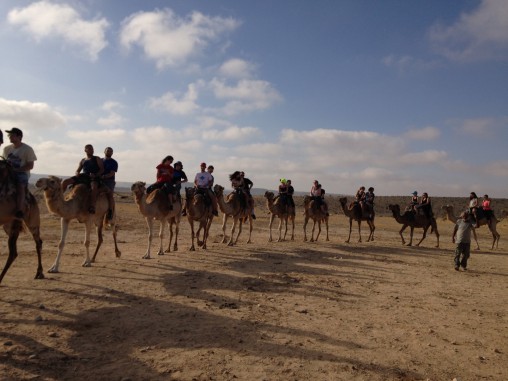 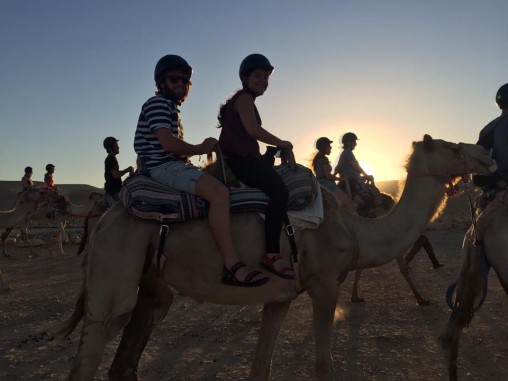 How do I Register?

2) Select Nevada Community or Nevada Campuses with your preferred dates.

The gift of a trip to Israel from Birthright Israel is designed to offer an educational peer experience. As such, while the trip is available to young Jews all over the world and from various backgrounds, there are guidelines for eligibility
All participants must be between 18 and 26 and have finished high school by the time their trip departs. If you are turning 27 prior to May 1 for summer trips, or December 1 for winter trips, you are not eligible to participate in the upcoming round of trips.
Eligible individuals are those who identify as Jewish and are recognized as such by their local community or by one of the recognized denominations of Judaism. Applicants must also have at least one Jewish birth parent, or have completed Jewish conversion through a recognized Jewish denomination.
If you have been to Israel before but only with your family or on other personal business, you are still eligible. You are not eligible if you have been to Israel for more than three months since the age of 12. You are also not eligible if you were in Israel as part of a touring group, educational program, study program or an organized extended residential program since you were 18 years of age or older. There are a few programs such as volunteering for Magen David Adom, participating in the Maccabiah games and Federation missions that do not affect your eligibility.If you were born in Israel or are an Israeli citizen you are only eligible if you left Israel before the age of 12. If you have served in the Israeli Army or volunteered on an Israel Army base after the age of 18, you are not eligible.
If you were born in Israel or have ever held Israeli citizenship or have held an Israeli passport you are not eligible unless you prove by official documentation that you left Israel before the age of 12. If you are accepted to the program you will need to obtain army exemption papers from your local Israeli consulate.

WHAT IF I SIGN UP AND THEN I CAN'T GO? WILL I GET MY DEPOSIT BACK?

When you register, you are required to pay a deposit to be considered for admission. If you decide you cannot go, you can withdraw and receive your deposit back if you do so before the withdrawal deadline. If you withdraw after this deadline, you will lose the deposit. The deadline will be communicated to all participants who register, so that there is no confusion.

WHAT MAKES YOUR TRIP SPECIAL?

Going to Israel with Jewish Nevada allows you the opportunity to build relationships with peers from the Jewish community in Nevada who you can continue to see on a regular basis once you return to the states. Additionally, our trips have a special VIP tour of our sister city Ramat HaNegev.

IF I REGISTER AM I GUARANTEED A SPOT?

Registration i s a bit of a numbers game, because w ecannot predict how many participants will register; however, we truly work very hard to accommodate everyone who registers. If we have more registrants than spots, a waiting list will be created. We will do our best to accommodate people from that list.

IS THERE ANYTHING I HAVE TO PAY FOR?

Participants will receive their deposit back upon completion of the trip. Participants are responsible for transportation to and from the point of embarkation (usually Los Angeles) and for the cost of an average of one meal a day on their own. Participants are also asked to bring $70 in tip money for tour providers in Israel. Any shopping or additional spending money is at your discretion.

None at all. We are offering you this gift because we believe that a Jewish journey to Israel is your birthright.