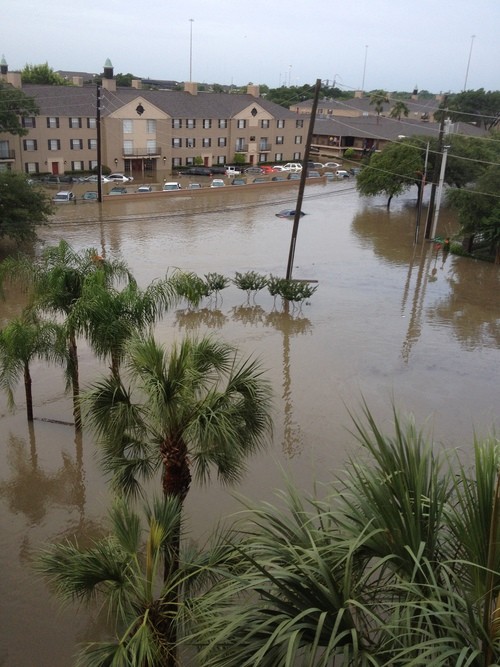 The funds—awarded to the Jewish Federations of North America (JFNA) and allocated by the Jewish Federation of Greater Houston—were distributed to the schools and camps and designated for families who applied for Federal Emergency Management Agency (FEMA) support as a result of the flood. It is estimated that 500 Jewish homes (among more than 2,500 homes overall in Houston) were damaged by the flood, which also wreaked havoc on three local synagogues.

“The Memorial Day flood hit neighborhoods with large Jewish populations especially hard,” Lee Wunsch, president and CEO of the Jewish Federation of Greater Houston, said Oct. 8. “The support of JFNA, the Jim Joseph Foundation, and The AVI CHAI Foundation helps ensure that children continue the Jewish learning so important to their families’ lives.”

Mem Bernstein, board chairman of The AVI CHAI Foundation, said the foundation is “pleased to be able to offer this support to families affected by the flood to ensure their ongoing access to Jewish education,” stressing the importance of “the continuity of the Jewish people” through education.

“After a disaster, families need a range of assistance and support to return to normalcy,” said Al Levitt, president of the Jim Joseph Foundation. “We can help families continue to access Jewish education that comprise such meaningful and important parts of their lives.”