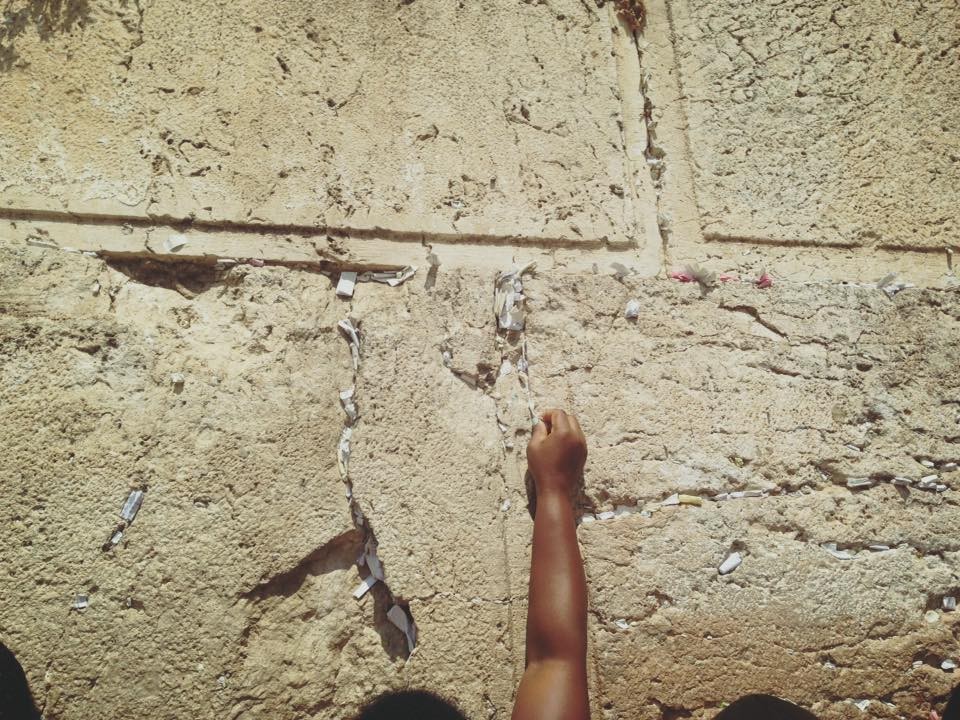 Cobblestones
Walking through the old city of Jerusalem, I became fixated on the cobblestones. We have them
in America, yes, but these were different: smooth as glass, warped from time, and ever-present.
These cobblestones have a history—a history of our people. Our ancestors walked this land for
thousands of years, evident by the stones beneath our feet.
As we peeled back the layers of Jerusalem, it became clear that this land is special. Beige-
colored stone walls marked the site of our foundation. Not just the epicenter of religion, but also
that of humanity. We stepped back in time, following the footsteps of those who laid the path we
walked on.
After being settled, conquered, and destroyed repeatedly, over tens of centuries, it amazed me
that the city still breathed with life. People, young and old, homeless and homed, Jewish,
Muslim, Christian, and everything in between, flooded the streets with an energy that could only
be explained by the sanctity of our surroundings. This energy only grew stronger as we
approached our holiest site—the Kotel.
I approached the Wall with trepidation. Having been there only eight years prior, my
expectations were biased; however, I was unprepared for what lay ahead on this journey. As
someone who is non-religious, I did not expect the flood of emotions that overcame me as I
placed my hopes and dreams, written on a sliver of paper, into a tiny crack in the Wall.
I didn’t cry out of pride or elation, but rather, sorrow. Sorrow for all the lives lost to protect this
place where I stood. I felt so small at this moment, overwhelmed by the people surrounding me.
Everyone came to this place for a reason, united by a common thread—a Jewish thread. I
thought of those who came before me and who would come after me to this same spot at the
Wall. I hoped that no one else would have to die for this experience.
Returning to our group, I realized that something had changed. We were not just a group of
American Jews on a trip of a lifetime, we were a family. Everyone took something away with
them from the Wall this day. Though our experiences differed, we shared our heritage,
traditions, feelings and emotions. Together we witnessed the reason for our people’s struggle.
We understood the meaning of what lay before us.
The old city of Jerusalem set the tone for the rest of our expedition across the Holy Land. We
aren’t just tourists in a foreign country, but a people returning to their home. I can only hope that
future generations share what we did this day, further defining our identity. We are all connected
by something that transcends time and space. For me, this is not religion, for others it may be; I
found that what connects us all is something more visceral—the human experience, laid brick-
by-brick underneath our feet. 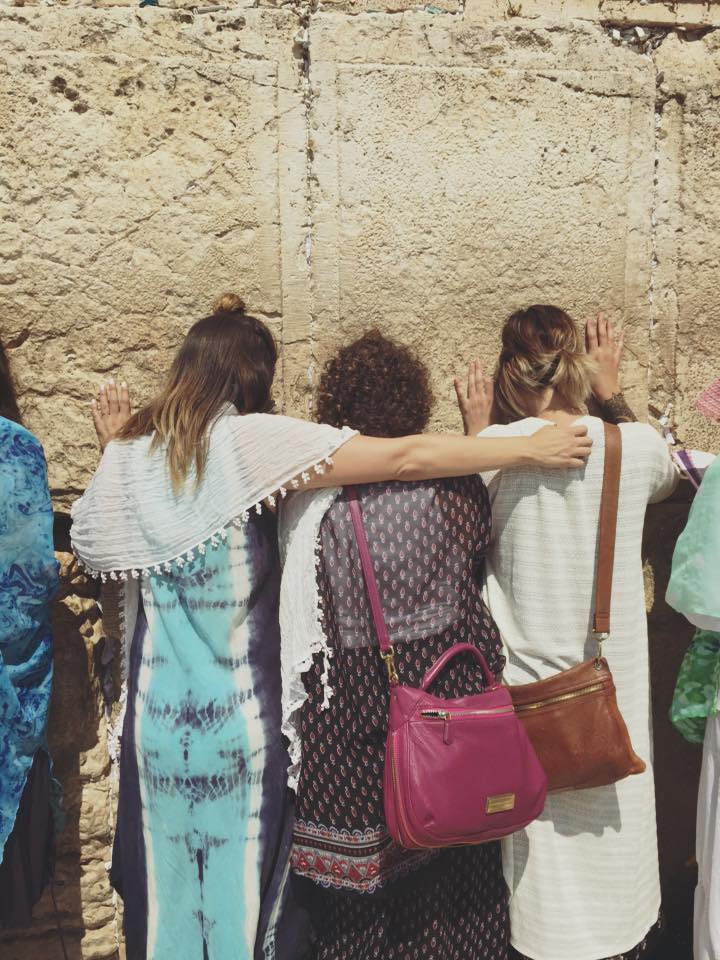 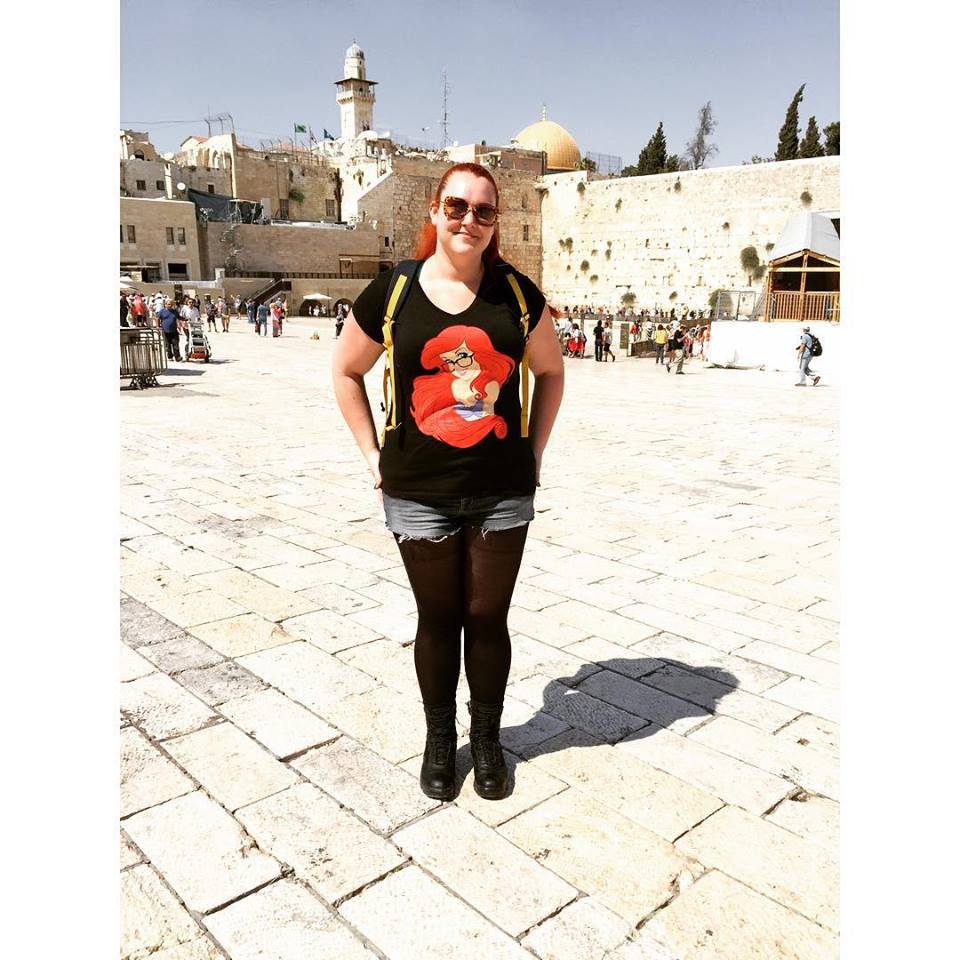 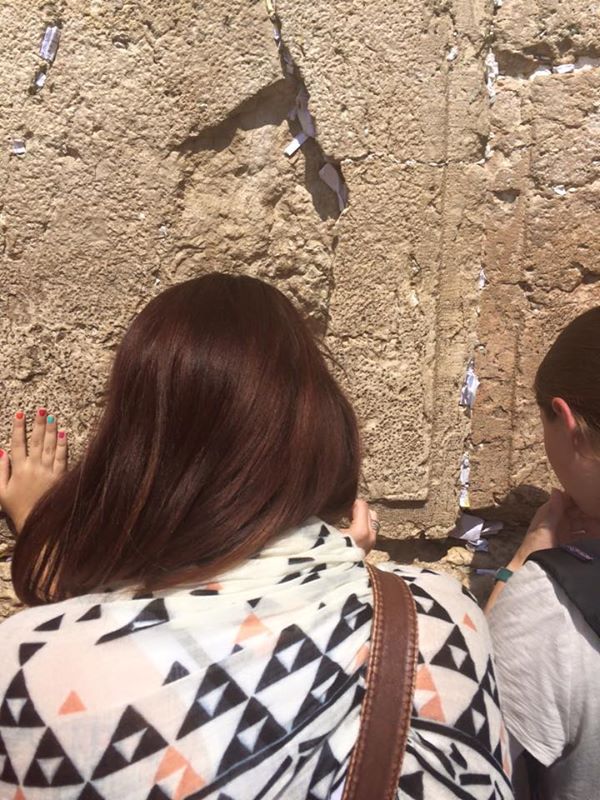 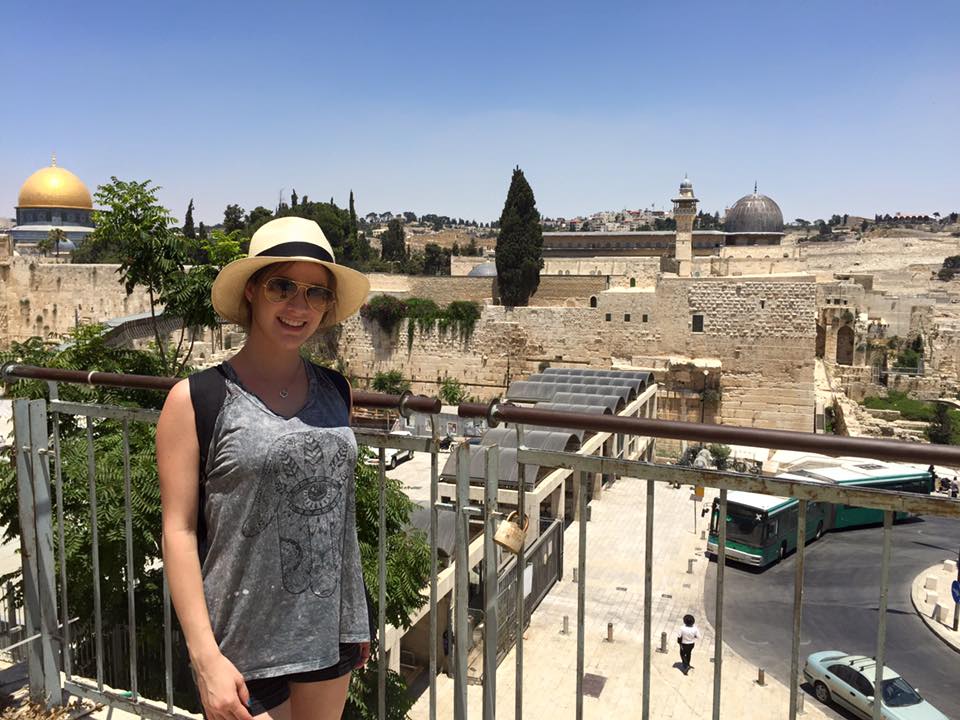 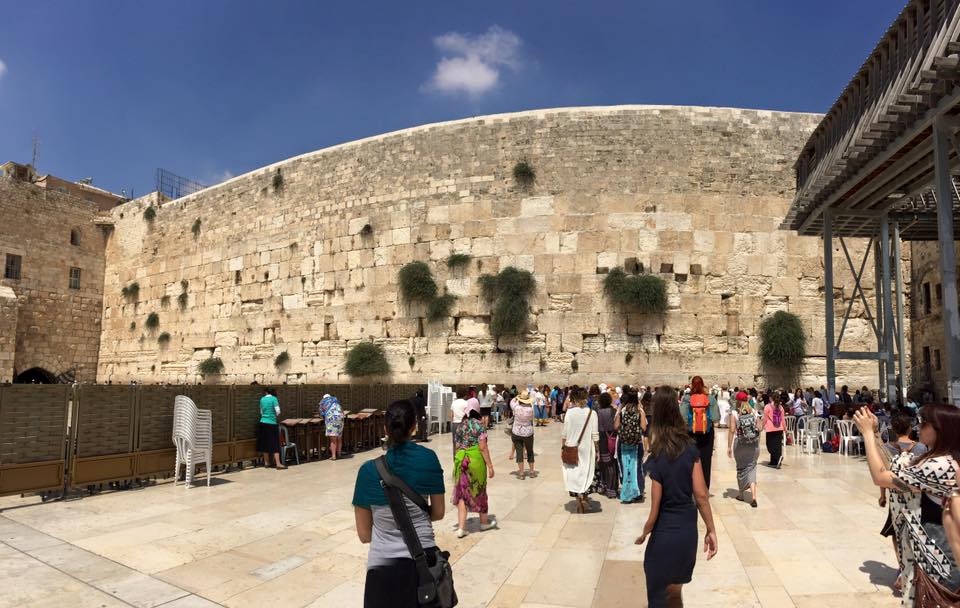 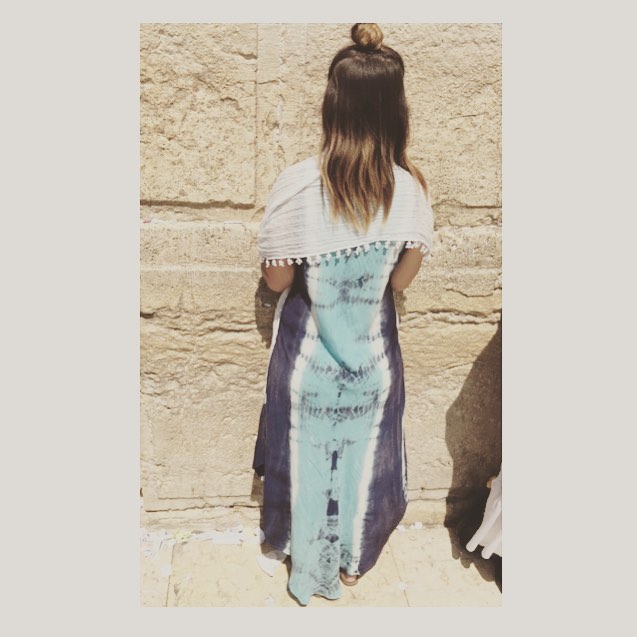