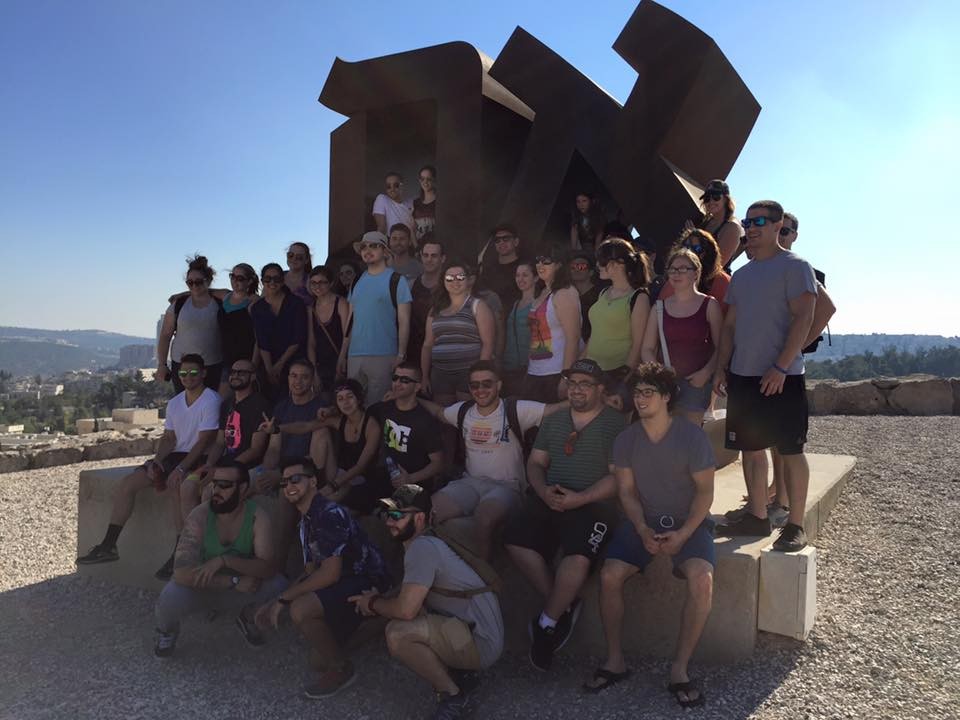 Waking up in Tel Aviv, the city created by and for the Jewish people, was an amazing
experience for me. During this trip, I had yet to feel completely connected to our Jewish
homeland, but today was different. We walked the streets of the first all Hebrew speaking, water
running, European inspired architectural city and I began to feel the power and the history of the
land come alive. A land named after Theodore Herzl’s book, Altneuland translated in English to
The Old New City. Herzl is considered to be the George Washington of our homeland, one of
the great Israeli forefathers.

As we explored the streets of Tel Aviv, we began learning more and more about the city’s story.
As a history buff, I felt completely in the zone. We stopped in front of a statue with a man riding
a horse and I was awestruck. This man was the first Mayor of Tel Aviv, Meir Dizengoff and the
statue stands in front of his home known today as Independence Hall. I began reflecting on my
time in the States walking the streets of Philadelphia and Washington, DC. This statue reminded
me of the figures we have seen of our American forefathers: Benjamin Franklin, Thomas
Jefferson, and George Washington.

Walking up the steps of Independence Hall, I had an overwhelming feeling rush over me. I
thought about how we are standing on the shoulders of the ones that came before us and have
a right and duty to understand where we come from. This place where the leaders of our home
country came together 67 years ago to protect the Jewish country by declaring independence.
While sitting in the hall, we heard the recorded moment when Ben Gurion announces
independence and then listened to the singing of the Israeli national anthem, Hatikvah. This
song has always held a special place in my heart. Reliving the moment in the room that
captured Israeli’s independence added an entire new level. Hatikvah is not only the anthem for
the State of Israel, but a reminder of our past and the many sacrifices of the ones that came
before us. It is astonishing how the vision of the Zionist movement became a reality with the
establishment of Israel.

To me, it has always been important to remember our past history in order to reflect upon the
future and provide context as to where we are and the potential of what we can become. It is
unbelievable to think prior to the Jews settling, the land was just dirt and desert. Fortunately, the
vision and hope of what could be helped shape Israel into the thriving place it is today. We are
so fortunate to call this land our Jewish home and we must continue to honor it!