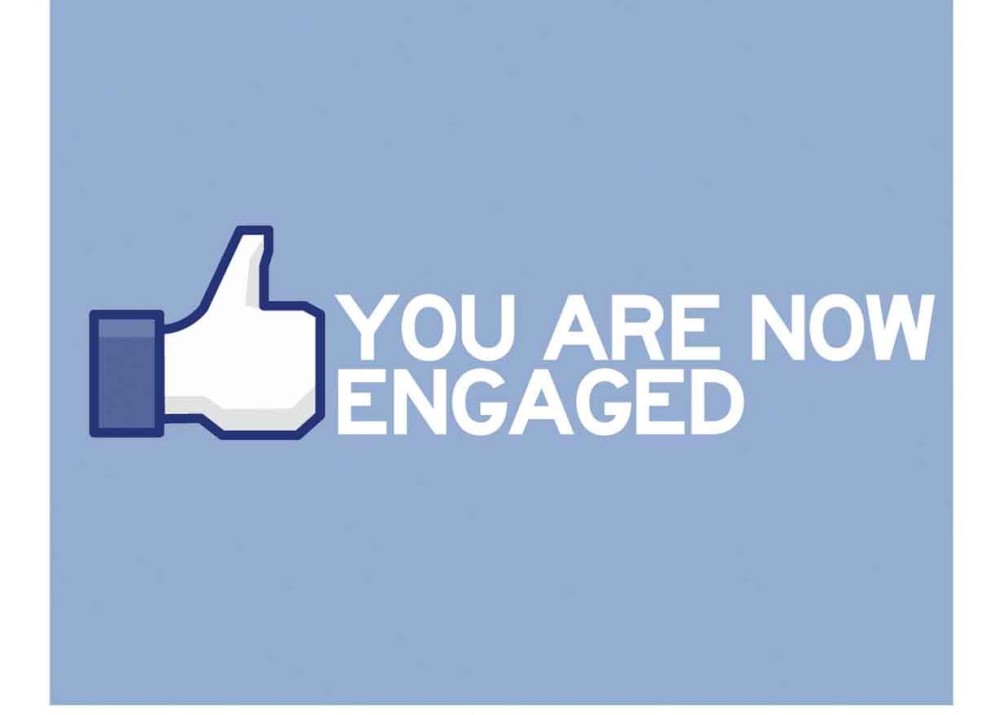 I was very active in the B'nai B'rith Youth Organization (BBYO) while in High School.  My involvement was not intentional, and would not have happened if my parents didn't make it a priority.  I recall being vehemently against attending my first event.  Regardless of my protest, my mother dropped me off at Jordan Novick's home with a few dollars for dinner.  She purposefully neglected to tell me that that the event was a sleepover.  By the next morning I was elected to the office of Sargent at Arms, most likely because I was already over 6 ft tall by my freshman year in high school).  I eventually became a regional officer, attended a summer program, and even (unsuccessfully) ran for Grand Aleph Godol (International President).  Despite my activity in BBYO, due to mostly financial and time constraints, my involvement was the extent of formal Jewish organization, agency, or synagogue involvement for my family.

Because my family was not involved in any other capacity, there were many at the time (in the late 80's) who considered us to be unaffiliated - and we weren't the only ones.  Organizations exhausted an immense amount of human and financial capital in an effort to find the Jews, like my family, who were undiscovered or even worse, hiding.  As the Jewish community has evolved from the 80's, so has the Jewish lexicon and terminology.  Today there has been a changing of the guard in Jewish semantics.  "Affiliated" has now been replaced by "Engaged."  Attend any major conference or meeting and you will hear specific presentations focused squarely on increasing engagement or reaching the unengaged.

Whether it is "Affiliated" or "Engaged" both of these terms have been used to increase participation in the community.   While the terms may have changed, there is a lingering problem with both - the definition.  We can no longer use these terms as one-word mission statements for an initiative or committee.  We have to be explicit about how we define Affiliated or Engaged.  When we apply the Socratic Method to define these terms, we may find that either our initiatives don't match the definition or that the population that we thought fit under that terminology are not as large as we thought or even exist at all.  To take this one step further, when the scope of "Engaged" is widened, organizations may find that they are wasting capital to capture community members that they already have in their database.

Take PJ Library as an example.  To enroll in PJ, families must actively take the initiative to sign up in order to receive a Jewish book for their children from the community, in their home, every month.  As one of my colleagues recently put this phenomenon, it is one of the few times where unknown members of our community raise their hands and say "Heneni - Here I am."  Very often, PJ Library registration may be the only connection that these families have to the community.

Therefore, PJ Library registration begs the question regarding the definition of engagement.  If a family signs up to receive at least one Jewish storybook in their home for the next eight years of their child's life, are they engaged?  Are they participating in the community more or less than someone who pays synagogue dues, but only goes to services three times per year or someone who joins the JCC, but only uses the gym? I would argue that PJ Library registration easily passes the bar to consider that family engaged.  The extent to which they become further engaged is then based on how the relationship is fostered.

In this example, the definition of engagement isn't based on the acquisition of a new relationship, but rather on transformational stewardship.

In conclusion, I think that we - as a community - need to spend a bit more time defining what we really mean by engaged before we apply financial or human capital towards an initiative.  In the end, if we only define engagement by the payment of dues or membership then we are going to miss a very broad spectrum of our community.  This is why the Federation funds programs like PJ Library, Moishe House, BBYO, and other similar initiatives.  All of these take some action by the participant to identify as a member of the Jewish community.  That awareness, that self-identification, that act of proactively wanting to be a part of the community, that call of "Heneni" is a more than sufficient definition of "Engaged" in my book.

As always, I welcome your feedback at todd@jewishlasvegas.com