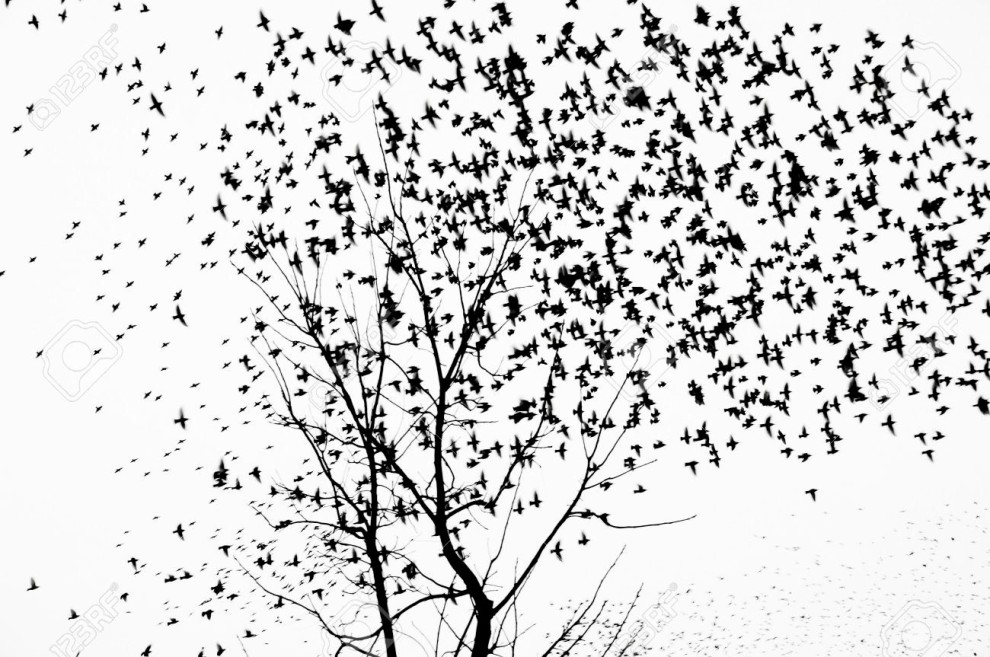 When I lived in Texas I became somewhat enamored with the uniqueness of the culture in the state. One aspect that I loved was the politeness with which Texans would express dissatisfaction or disagreement. Where, in my birthplace of Philadelphia, (as they great comedian Dom Irrera would say) the rule is that any sentence that starts with "Not for noth'n, but…" is probably not going to end in a compliment. Texans, on the other hand, would say, "Bless her heart, but…" to lower the boom with their opinion on someone or something. Another saying that really stuck with me came after I proposed an idea to a community member that did not have the proper follow-through. He looked me square in the eye and said, "Son, there is a big difference between flapping and flying."

At that instant, I realized that while I may have had a great idea, there was no point in bringing it forward as I hadn't fully developed the idea. The piece that I was missing was the plan to acquire the funding to actually bring the project to fruition. To be clear, this wasn't about having the funding in hand, but at minimum making the acquisition of the funding a part of the entire project. I've applied the "Flapping vs Flying" rule ever since. In my capacity as the CEO of the Jewish Federation, I hear ideas and receive proposals on a daily basis. A few of them are well thought out and impactful and others are, as Bob Ueker would say, "Just a bit outside."

Regardless of how great an idea may be, there is always a funding component to the implementation. That is why a number of these ideas lay dormant on a notepad scattered throughout our community. Despite the dearth of great ideas, we still lack the community funding to make many of them happen. That is why the Jewish Federation Annual Campaign for Jewish Needs is essential. It is the main funding engine for many of the projects that impact Jewish life throughout Las Vegas.
The phenomenal team of professional and lay leadership in our agencies and synagogues have the ability and the dedication to completely transform our Jewish community. What they lack is the funding provided by the Jewish Federation to make it happen.

There are approximately 70,000 Jews in Las Vegas, yet the Federation Campaign for Jewish Needs has just over 1,000 donors. That is less than 1.5% of the population contributing to the main funding source for our Jewish community initiatives. Imagine if we had just 5% of the community contributing? That would be roughly 3,500 contributors. Now imagine the additional resources that would be available to apply to the ideas that could totally transform our community.

So, as a community, we have a choice to make. We can continue to sit on a branch, flapping away, or we can all take part in the miracle of flight. If you chose to help our community soar, please click here to make a contribution to the Jewish Federation Annual Campaign for Jewish Needs.