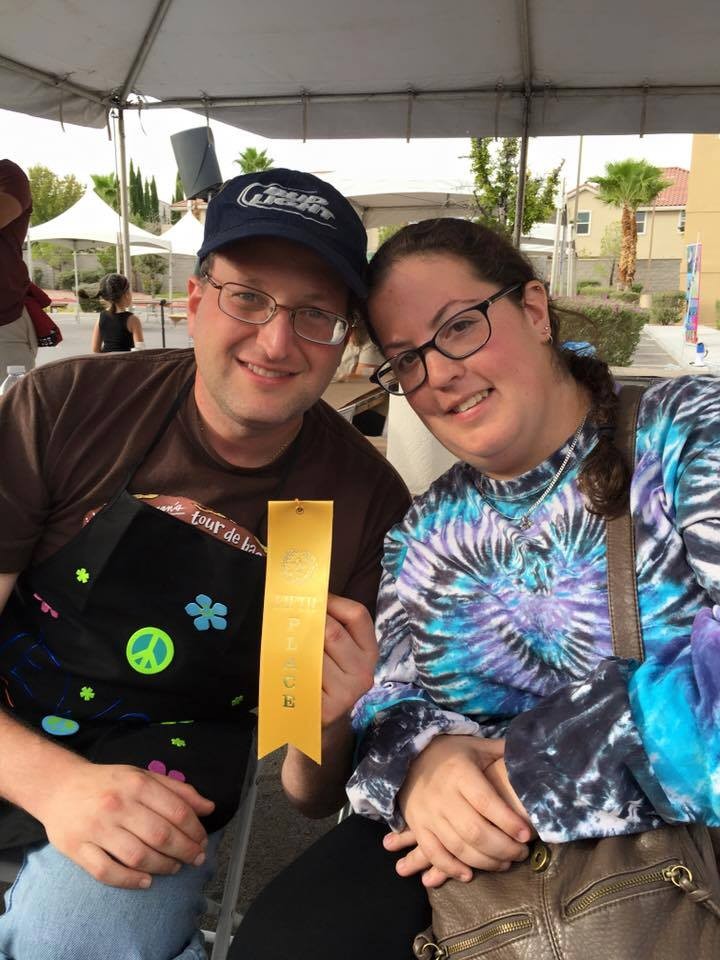 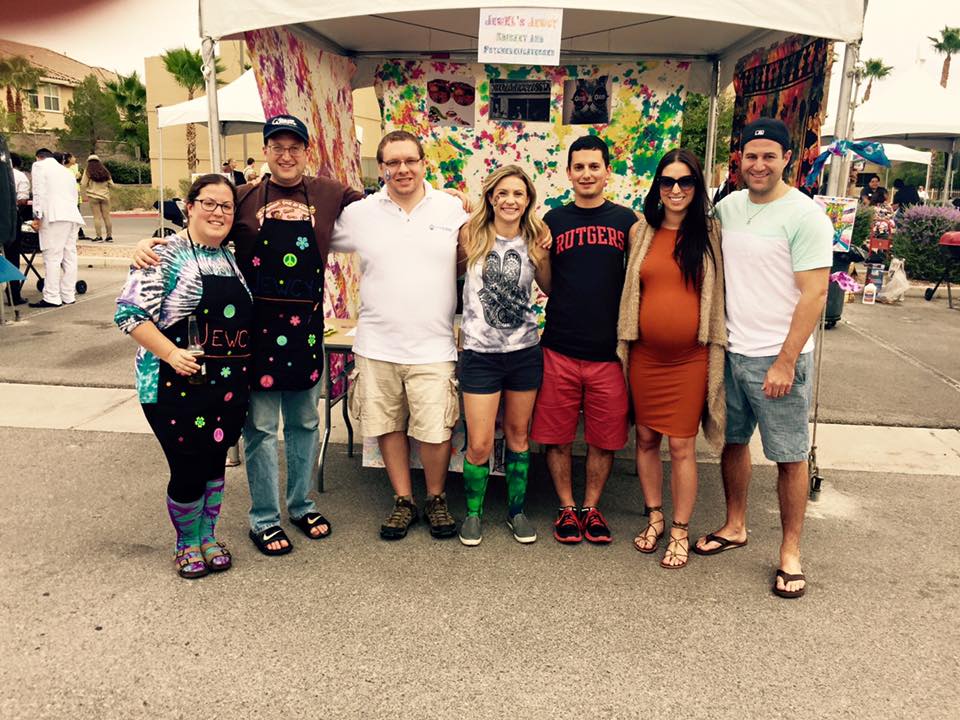 Jewish Emerging Leaders (JewEL) competed in the Annual JCC of Southern Nevada BBQ Cookoff Competition and Festival! More than 20 teams from various organizations and agencies around Las Vegas fired up their grills to see who made the best brisket, ribs, and beans. The food was judged by a panel of celebrity chefs and judges, including chefs from many of the famous Vegas restaurants. There was also an opportunity for "people's choice" awards including best team name and best team booth decorations. JewEL took home 5th place for team name, which was "JewEL's Jewcy Brisket and Psychedelicatessen." Thanks to Marty Paz and Sandi Goldhecht, the JewEL food was delicious! More than 2,000 people attended the fun BBQ Festival and JewEL Looks forward to participating for years to come!