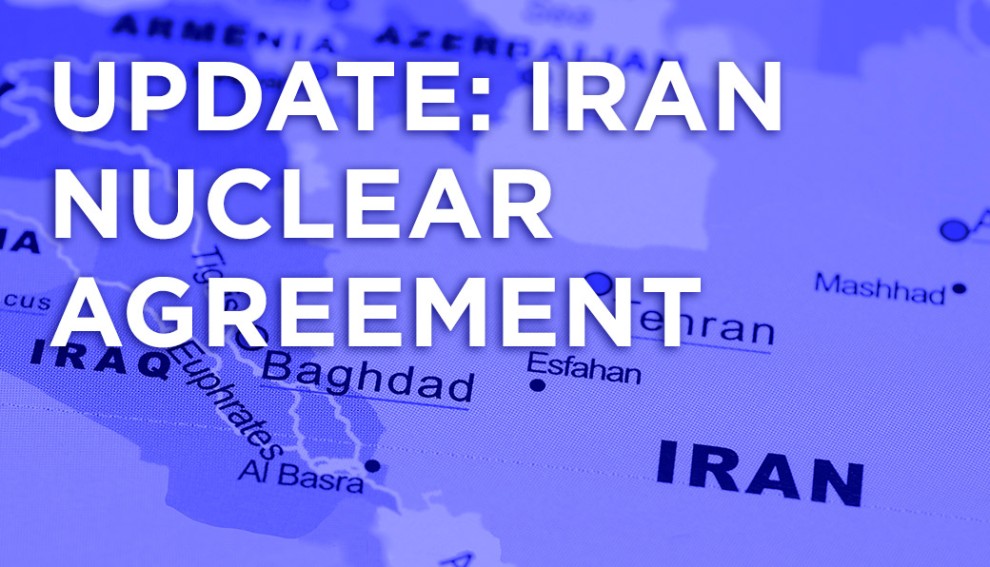 Jewish Federation of Las Vegas asks everyone to call Congress

to Vote “Against” the President’s Iran Agreement

Jews throughout North America and the World have come out both for and against President Obama’s historic attempt to reign in Iran’s nuclear ambitions and allow Iran to re-enter the international community. We appreciate the tremendous efforts of the President as well as those of Secretary of State John Kerry to try to eliminate and to verify the elimination of Iran’s nuclear program and aspirations. Given Iran’s past history and current threats towards the United States, Israel, and the Jewish People, we view this issue as above the fray of partisan politics, and of an existential one regarding the United States, the State of Israel and the Jewish People. Therefore, after exhaustive analysis and debate of this proposed agreement, we feel this effort, however noble, falls short on many grounds. Below are some of the specifics as to why we believe Congress should vote “no” on the President’s Iran Agreement:

As a part of these negotiations, one would hope Iran at least expressed interest in curbing revolutionary/terrorist activities, agreed that Israel has the right to exist, and immediately ending the voicing of “Death to America”.  Repeated attempts to send missiles and armaments to Hamas and Hezbollah and to establish missile batteries in Southern Syria certainly show Iran’s true objectives. Sadly, a 10-year nuclear freeze does not counterbalance the havoc a newly invigorated, enriched and rearmed Iran will wreak if this agreement is signed.

We strongly encourage everyone in Nevada, not just the Jewish Community, to call your United States Senators and members of Congress to vote against this dangerous and short-sighted treaty.