The Jewish Federation of Las Vegas will honor several community leaders at the 2015 Annual Meeting scheduled to be held Thursday, December 3 at Temple Beth Sholom at 7PM.

“Each year our Jewish Federation selects several community leaders to receive our prestigious leadership awards at the Annual Meeting,” said David Stone, Chairman of the Board of Directors of the Jewish Federation. “This year’s award recipients are truly deserving of this honor and recognition for their commitment, dedication and devotion to our Jewish community.” 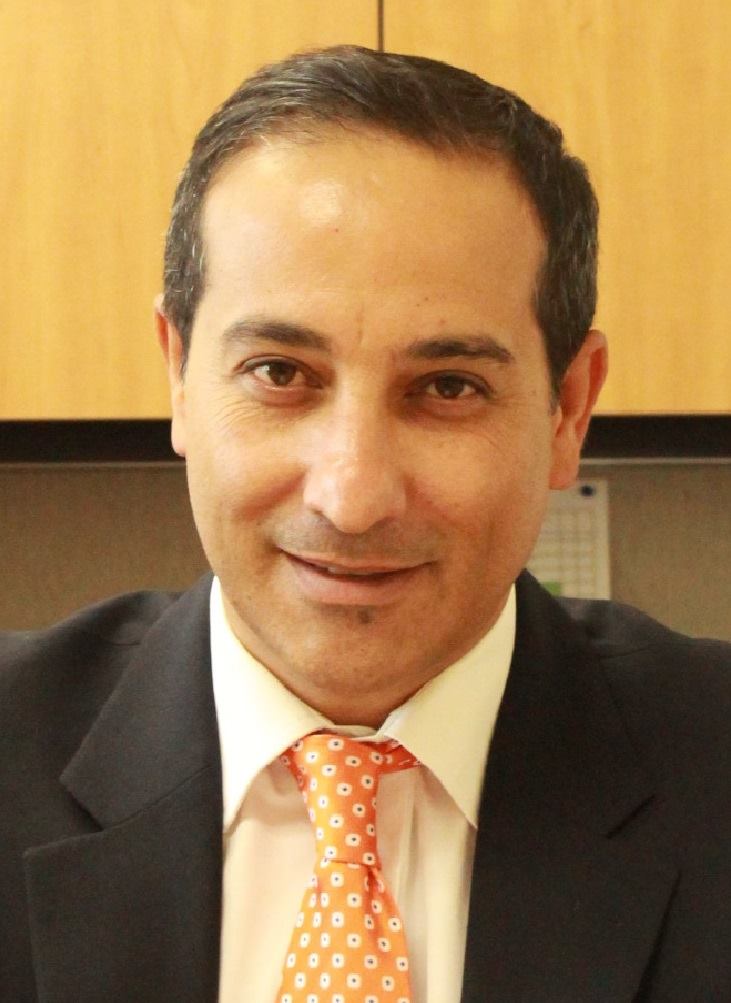 Dr. Sharon R. Knafo, Director of Education at Temple Sinai, will receive the Jewish Educator of the Year Award.  “Dr. Knafo has provided exceptional and dedicated leadership to Temple Sinai’s Shenkar Academy for Early Childhood program as well as to their Religious School,” noted Stone.  “We are very pleased to present Dr. Knafo with the Jewish Educator of the Year award.”  Dr. Knafo has also facilitated the Yesod Advance Leadership Class through the Jewish Federation for the past year. “Sharon is an incredible teacher, mentor, and leader,” noted Sarah Steinberg, JewEL Co-Chair and Yesod participant. “He was the perfect person to facilitate the Yesod class.” Thanks to the generous support of an anonymous donor to the Jewish Federation who believe that Jewish education and Jewish enrichment is very important.  This award carries with it a $2,000 cash prize.  The award enables Dr. Knafo to pursue continuing education oportunities. 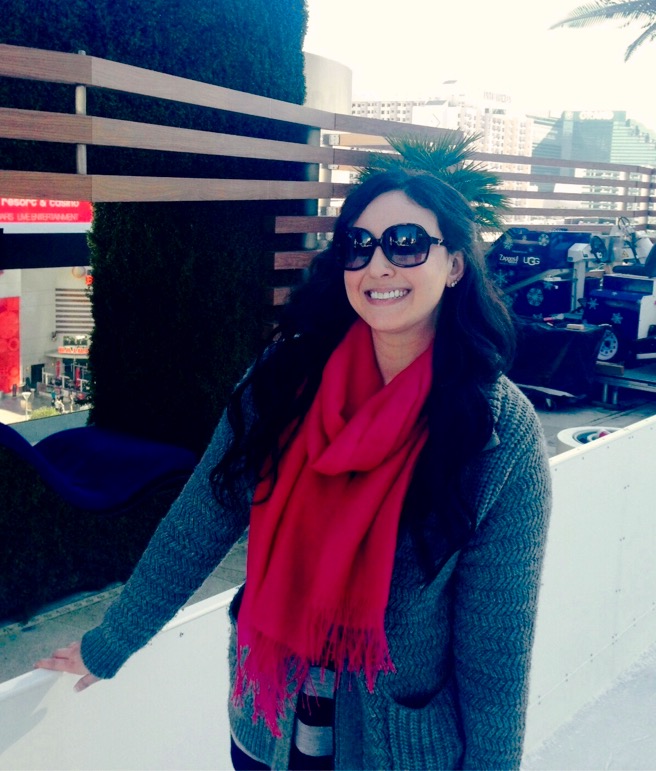 Barbara Raben will be honored as the Mentsch Volunteer of the Year Award.  This special award is presented annually to an individual who has given selfless service to 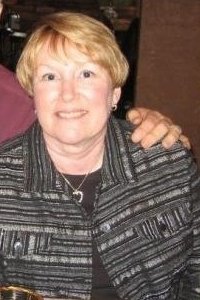 the Jewish community.  “Barbara is the epitome of a “Mentsch” and so richly deserving of this year’s award,” said Stone.  “She has worked tirelessly volunteering her time to many organizations in the Jewish Community.  As President of JFSA she stepped in and assumed the role of Executive Director of the Agency while searching for an Executive Director.”  Thanks to the generous support of an anonymous donor to the Jewish Federation who believe that volunteer leadership should be recognized, this award carries with it a $1,000 cash prize that Raben can designate the funds to any Jewish beneficiary. 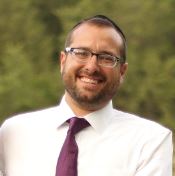 Moshe Katz received his Advanced Rabbinic Ordination from the Rabbinical Seminary of America and earned a Master's Degree in Education from Touro University. He is a member of the Principal's Training Institute of the Consortium of Jewish Day Schools. Rabbi Katz is one of the founding Deans of the Yeshiva Day School of Las Vegas and has been involved in Jewish Education for over a decade. Rabbi Katz and his wife Esti are the proud parents of Devorah, Aryeh, Chaim, Tzvi and Aaron.  Thanks to the generous support of an anonymous donor, the award carries a $1,000 cash prize Rabbi Katz can designate the funds to any Jewish beneficiary.