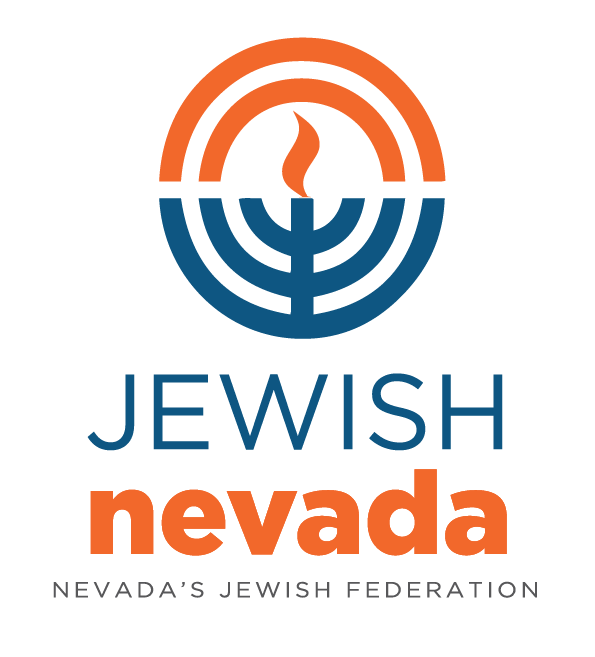 Jewish Nevada – Nevada’s Jewish Federation – welcomes the U.S. administration’s formal recognition today of Jerusalem as the capital of the State of Israel. This announcement is long overdue as Israel declared the city its capital following its reestablishment in 1948. Additionally, the announcement today by the U.S. administration honors a bipartisan commitment made in the Jerusalem Embassy Act of 1995, which declared that Jerusalem "should remain an undivided city," and "the United States Embassy in Israel should be established in Jerusalem."
Under Israel’s sovereignty, Jerusalem has been a holy city where the rights of all faiths have been respected and protected. Official recognition of Jerusalem should not preclude or prejudice final status negotiations, which must be determined by the Israelis and Palestinians directly. Jewish Nevada looks forward to the day when the Israeli and Palestinian leadership bring both peoples to reconciliation in the region and a lasting peace.
Todd Polikoff
President & CEO