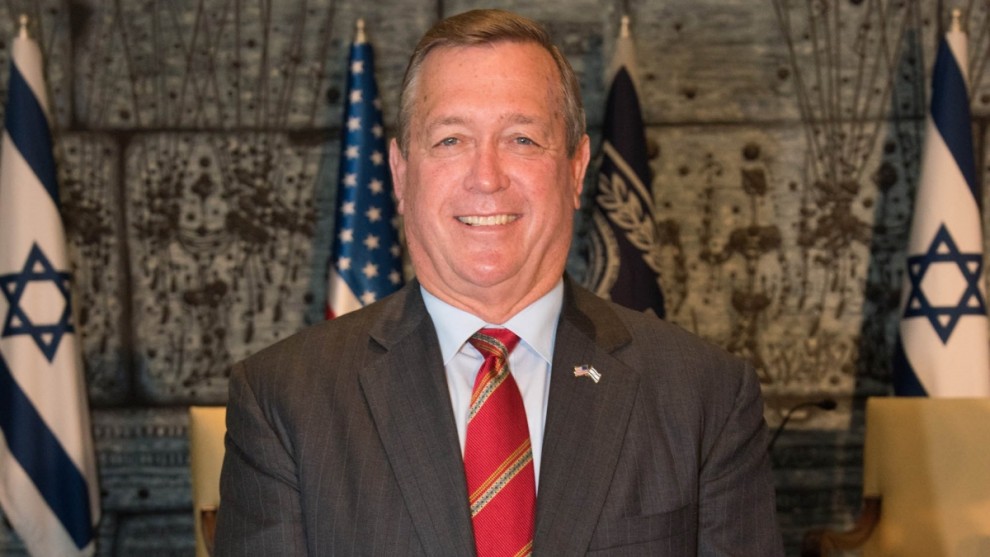 “For those of you who don’t know, I have spent the last week alongside a bipartisan group of my House colleagues meeting with top-level Israeli and Palestinian leaders to discuss the most pressing geopolitical issues affecting regional and global security.

Throughout our travels, whether at the Gaza border, the West Bank, the Golan Heights, or in Jerusalem, we have been awed by the resilience of the Israeli people. At a time when so much is on the line with the pending Iran Nuclear Deal, this trip has provided me with invaluable insight into the issues that will determine the future of our closest regional friend and ally.

Culturally, spiritually, economically, and diplomatically, this trip has further enriched my appreciation for America’s close cooperation and partnership with the State of Israel. It has also strengthened my steadfast resolve to stand shoulder-to-shoulder with her people as they defend themselves from those who would do them harm.

I’ve met with the young IDF soldiers who stand ready at Iron Dome batteries, I’ve listened to the mothers who fear for their children’s lives, and I’ve spoken to Prime Minister Netanyahu. I know how real the threats are and I’ve seen what is at stake.

When Congress resumes in September, we will hold one of the most consequential votes concerning the future and safety of Israel in our lifetimes. The Iran Nuclear Deal was poorly negotiated, it lacks transparency, and it endangers our strongest friend in the region. When I return to Washington, I intend to stand with Israel”.