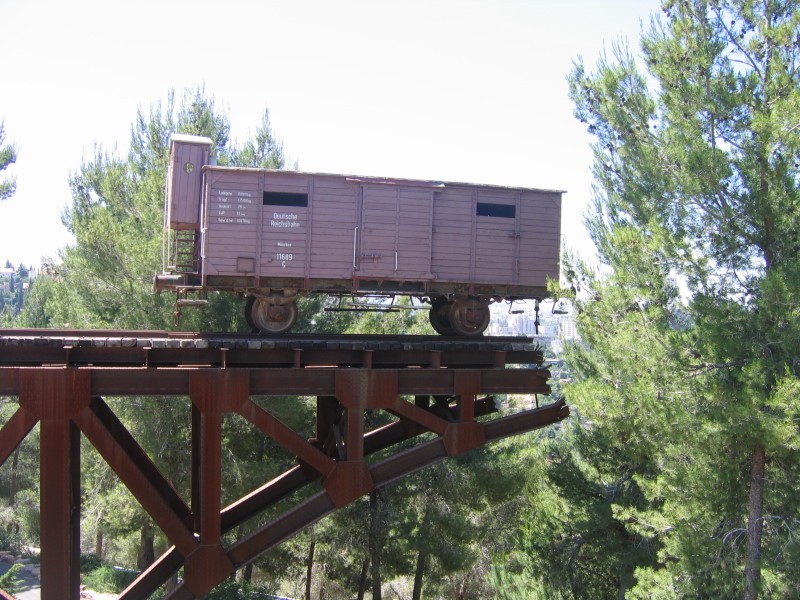 The lessons of the Holocaust are the flashing red light that mark the cliff at the endpoint of humanity. We can either chose to take heed or perish by allowing society to careen over the edge.  These lessons not only instruct us on the past, they are a portent of things to come - if we allow them to come.  This is why the Holocaust is and always will be a part of the Jewish communal narrative and why we commit to Never Forget.  If one chooses to not identify with the lessons of the Holocaust, they are not only turning a blind eye to history, they are simultaneously not assisting in the prevention of the repetition of history.

The irony is that while some are waiting for the correct narrative to spur on their engagement in the community - those who seek our demise could care less.  They don't care about political beliefs, level of ritual observance or attitudes about communal involvement. Today, in 2016, Jews around the world are being persecuted for one reason, being Jewish.  When the terrorist who stormed the Hyper Casher market in France murdered Yoav Hattab, Philippe Braham, Yohan Cohen and Francois-Michel Saada, he only asked one question prior to the act, "Are you Jewish?"

While some feel that there is time to ruminate on narratives for engagement, the situation we face today is that Jews are being persecuted, attacked and murdered for no other reason other than THEY ARE.  The simple act of existing is enough of a crime to bring about intolerance and violence.  Whether or not one identifies with the Holocaust narrative, or any other narrative, is irrelevant.


Shabbat Shalom and, as always, I welcome your thoughts at todd@jewishlasvegas.com