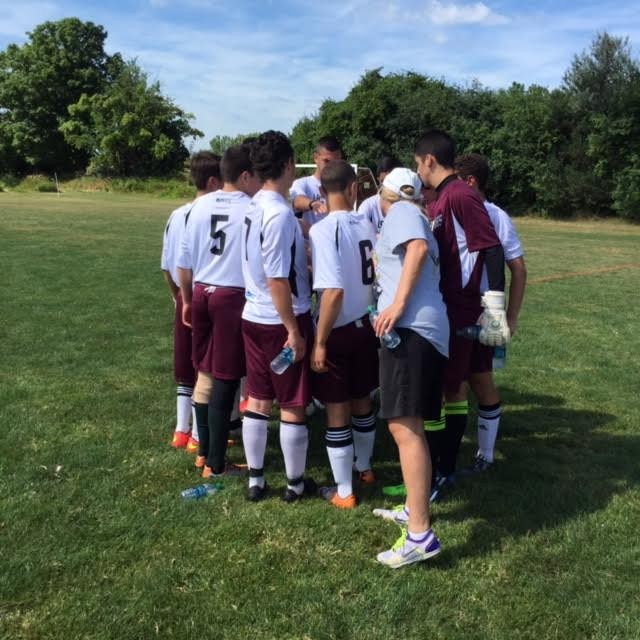 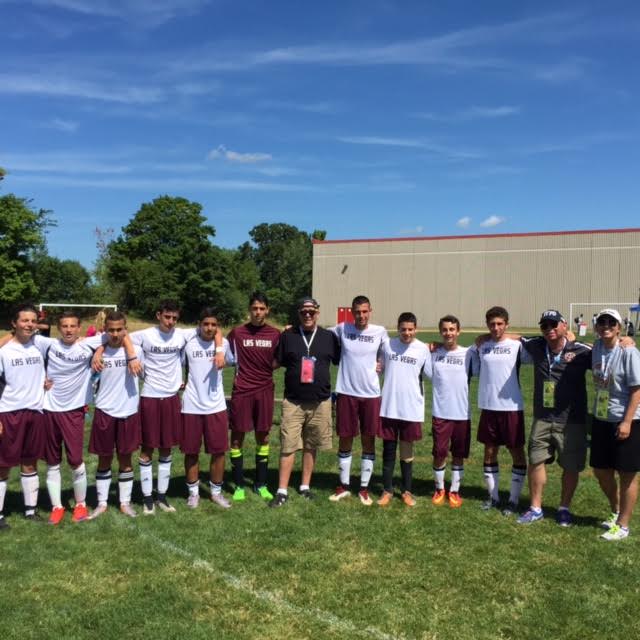 Once again, Team Las Vegas proudly represented our Jewish community at the JCC Maccabi Games and Artsfest. Our twenty-eight athletes and five coaches traveled to Milwaukee, competing in soccer, basketball, tennis, swimming and baseball. They won numerous medals, including gold in Boy’s 16 and Under Soccer after a hard-fought, well-deserved victory over Team Boca Raton.

In Fort Lauderdale, accompanied by their chaperone, our five artists took workshops and finished the week by performing in a Showcase Finale. They made the scenery and danced in the musical. It was a great year for Team Las Vegas. All of this could not have been possible without the generous support of the Jewish Federation of Las Vegas, the Las Vegas Chapter of the Israeli American Council, and several individual contributors. Thanks to everyone who supported and cheered the team.