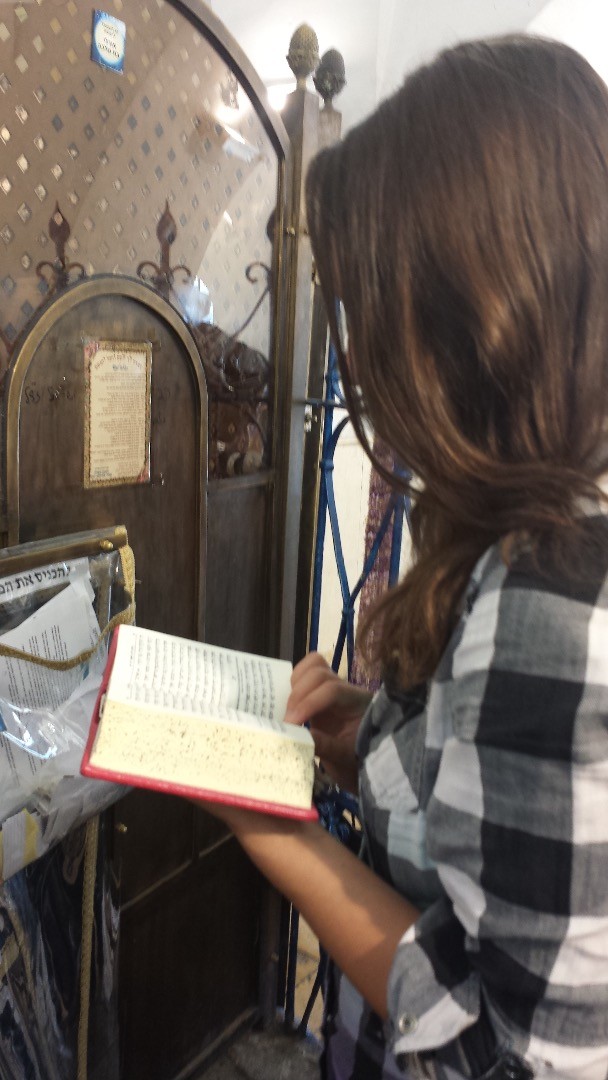 Thank you for the most amazing summer. I not only learned tons about Yiddishkeit, but I also learned a lot about myself. Honestly, I had been unsure how I would fair in an all-girls seminary, learning for the sake of learning in Israel, but it was the best experience ever. I was able to tour around, but also have a taste of what it is like to live in Israel and a dorm. I’m not going to say it was all sunshine and flowers, because that would be a flat out lie, but what is life without ups and downs? A heartbeat goes up and down, just like our lives; the ups and downs keep us alive. 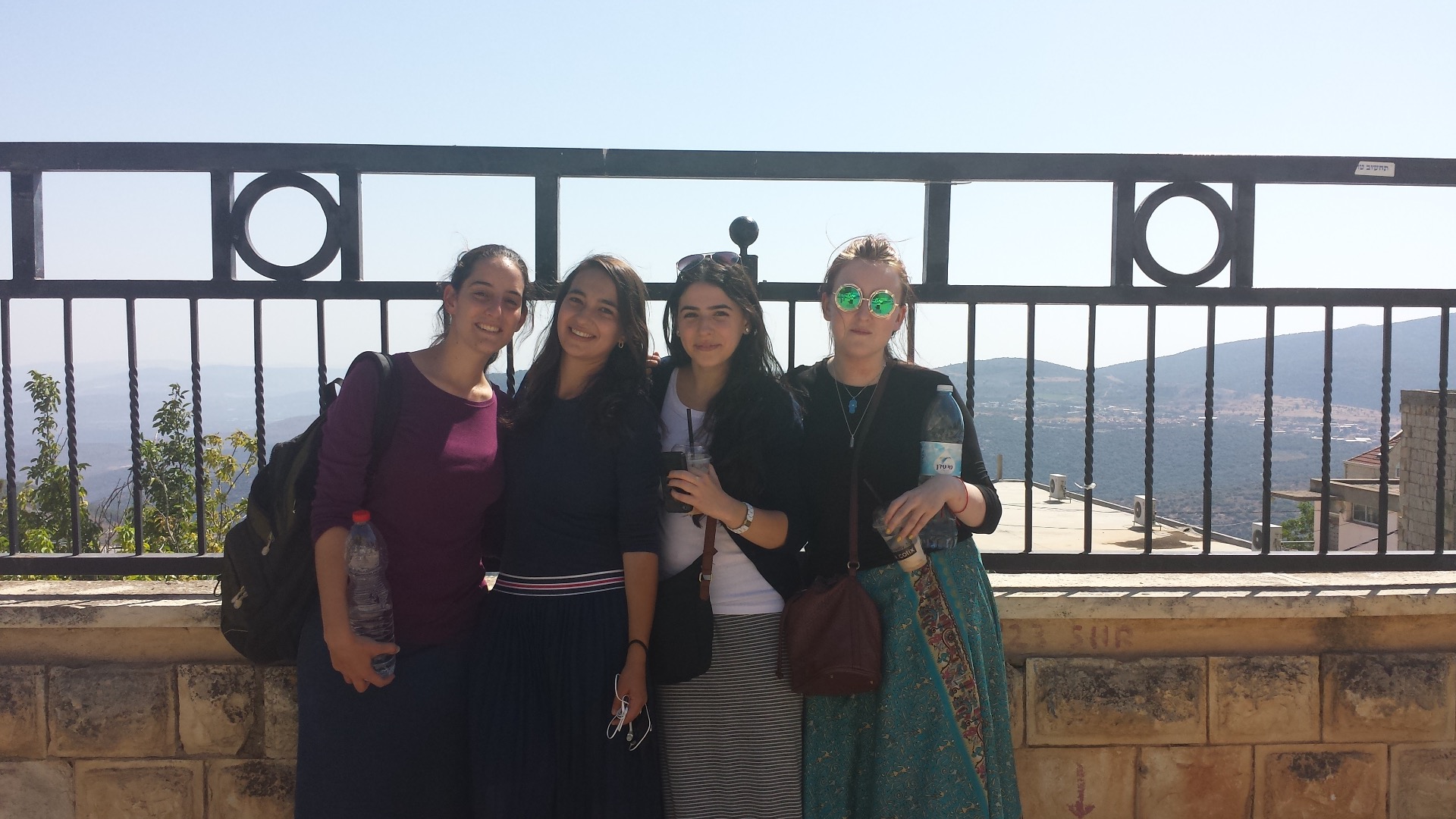 The classes were simply inspiring. I never realized how mush there was to learn. We had six classes a day, and every class built on the other, but they all were beyond unique. Classes ranged from Tanya to Eishet Chayil to Shir HaShirim to Halacha, and that’s not even half the classes we had throughout the week. I hadn’t realized how much I loved learning until I was given the chance to learn for the sake of learning, not for an exam, but just to take it all in.

The teachers were absolutely one of kind group, and worked so well together! One Rabbi and his wife were my favorites, and I cannot say enough good things about them. The knowledge they relayed to me in one month will last me a lifetime. The way the acted in class and during Shabbat was beyond inspiring. I learned things from them that they didn’t even vocalize. Actions are sometimes stronger than words.

The girls in the seminary were the best part, we would stay up most of the night simply talking and hanging out. Sometimes wouldn’t even talk, but we’d all be on our phones with music playing in the background. We were a team, whenever someone was injured or not feeling well, everyone was there to see if she needed anything or simply wanted company. Sure, we all had our smaller group of friends, but all 20 of us girls in the program were all friends and were there for one another. New girls came sporadically throughout the month, and they were taken in as if they’d been with us since the beginning, and when girls prepared to leave everyone was there to see them off (and begged them to stay, of course). 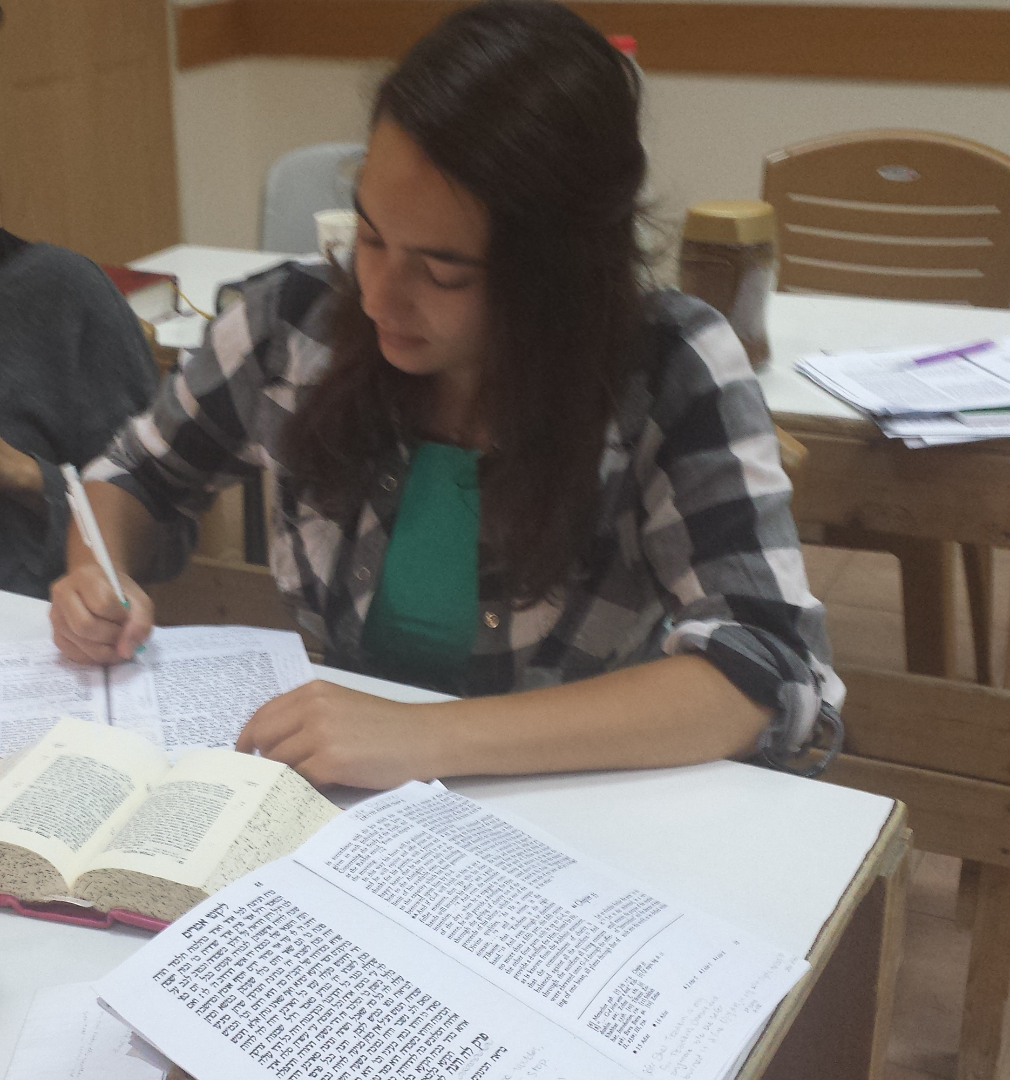 So, in the end, what I’m trying to say is thank you. Thank you for the opportunity to learn for the sake of learning and to learn from the Rabbi’s and Rebetzen’s actions. Thank you for the chance to learn about myself, where I am and where I want to be, who I am and what potential I have. Thank you for allowing me to get to make all the amazing lifelong friends I was able to make while on the program. Lastly, thank you for making it all happen in Israel of all places. I don’t think I would have had nearly as inspirational of a time if I had not been learning from the capital of Kabballah; Tzfat. The city was so inspiration in itself and it had so much holiness radiating from it, I didn’t even have the temptation to stray from my Yiddishkeit while engulfed in the holiness of Tzfat, and Yerushaliam when we went there for Shabbat as a group.