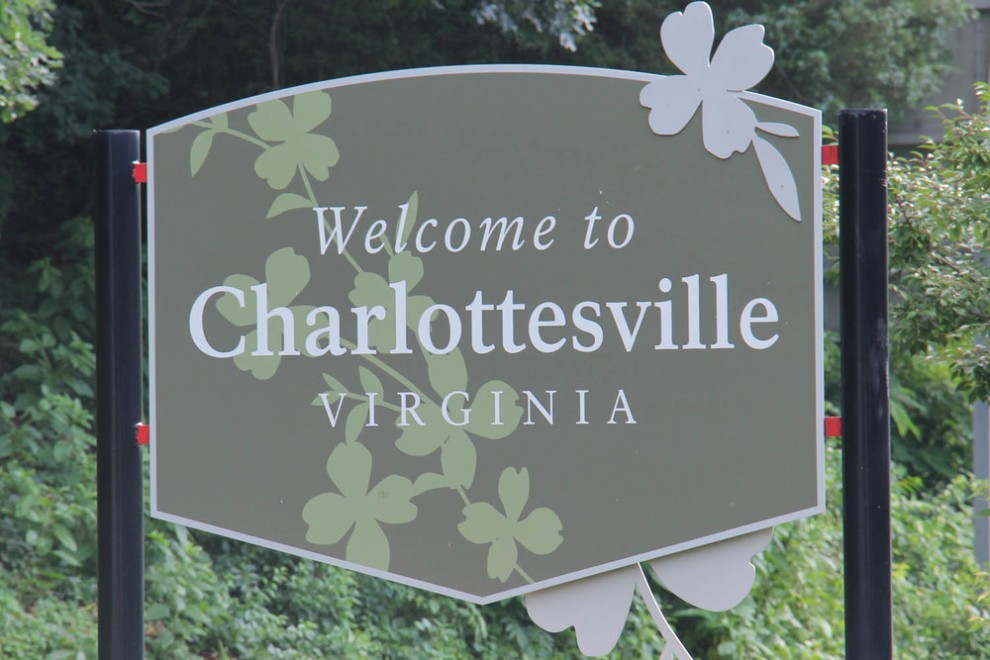 I encounter and become acquainted with a lot of people in my role as CEO of Jewish Nevada.  Some of these encounters are intentional while others are through a passing introduction in a coffee shop or in response to one of these emails/blog postings. Then there are those with whom I become acquainted - in the worst possible way.

These encounters are frustrating and painful as I know that there will be no opportunity to establish a lasting relationship or learn from their evolving perspectives on the world. That because these introductions are concurrent with these new people losing their lives at the hands of ignorance and hatred. This is the same manner in which I was introduced to those who perished in Oklahoma City in 1995 and in Centennial Olympic Park in Atlanta in 1996, and to Messrs. Chaney, Goodman, and Schwerner, the three voter registration volunteers murdered by the KKK in Mississippi in 1964. These Americans with whom I became acquainted did not die on foreign soil, they died as a result of the actions of domestic terrorists.

This week I encountered three new people. The first was Heather Heyer, who was murdered by a white-supremacist in Charlottesville, VA. She was a 32-year-old paralegal who stood in the face of those who were chanting "Blood and Soil" and "Jews will not replace us" in broad daylight - in the United States - in 2017. Heather was loved by her family and friends and was a terrific example of someone who viewed and appreciated people from the inside – out.

For their actions and service, we owe Heather, Lt. Cullen, and Trooper Bates an immense debt of gratitude, but that is simply not sufficient. We must honor their lives and memories by taking action. We must implore our public officials, regardless of political affiliation, to swiftly and vigorously condemn and rebuke hatred and bigotry in all forms. We must ensure that we are educating our youth on the values of learning from and embracing the diversity that we are privileged to have in our country. We must not allow the public and overt displays of Nazism, White-supremacy, and other forms of hate and discrimination to become the new normal in our country.

Lastly, as Heather's mother said at the memorial for her daughter, we must magnify the names and lives of Heather Heyer, Lt. H. Jay Cullen, and Trooper Berke M. M. Bates.  We must keep their families, friends and loved ones in our hearts and we must ensure that they are the ones remembered from the events in Charlottesville – not those abiding by the evil ideology that caused and contributed to their demise.