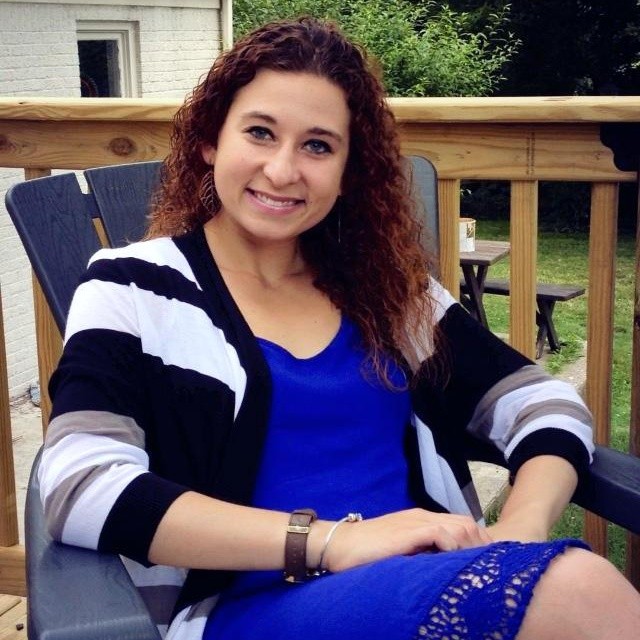 I am very pleased to inform you that Liza Abrams, a Senior at UNR and President of Hillel of Northern Nevada, has been appointed a Student Representative to the Board of Directors of Hillel International.

Liza’s appointment comes as a result of her tremendous leadership and commitment to Hillel at UNR; as well as other student leadership activities including AIPAC, the Israel Campus Coalition and other groups.  Liza has been instrumental in the revitalization and growth of the Hillel program at UNR over the last few years.

This past summer Liza was a Student Intern at the Religious Action Center of the Union for Reform Judaism in Washington, D.C.  Lisa was also selected as a Student Delegate to the General Assembly of the Jewish Federations of North America next month in Washington; and will also be a member of our Jewish Federation’s delegation to the GA.  Liza received scholarship support for both programs from our Jewish Federation in recognition of her leadership to Hillel.   Liza is a Las Vegan and her family are proud members of Congregation Ner Tamid.

-Elliot B. Karp, President and CEO of the Jewish Federaiton