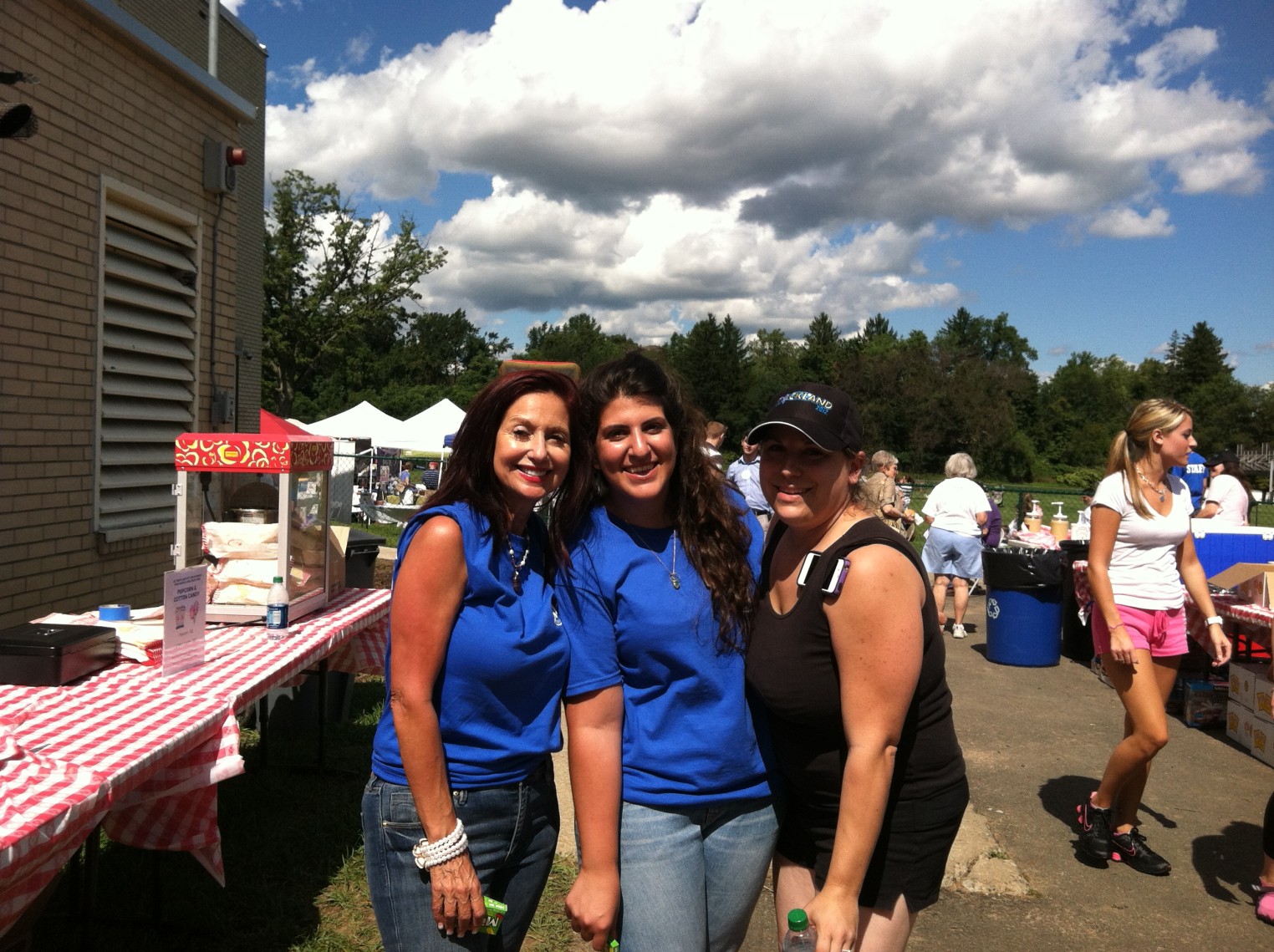 We want The J to be your “home away from home,” where you can relax, rejuvenate and connect with the community. We have a variety of programs to pique your interest. You will find your old favorites, such as Mahjong and Pinnochle as well as exciting opportunities to get together and to learn!

Get involved in one of our JCC Groups!

If you are interested in joining a JCC group, please contact Neil Popish at neil@jewishnevada.org before attending.

The Women Enjoying Leisure group gets together for fun, educational activities, including discussions from local Jewish figures in business and entertainment, excursions like tapas tastings, and more. WEL typically gets together every second Thursday of the month between 11:30 am – 1:00 pm at varying locations.

Men Enjoying Leisure (MEL) is a group of 55+ that gets together every second Wednesday of the month at 8:30 a.m. for breakfast with different personalities and experts who offer insight into Jewish or Las Vegas life and culture, tastings and behind-the-scenes tours around town, sports, and more.
Sports Talk The sports group meets every Friday morning at 9:00 a.m. for breakfast at the Suncoast Casino St. Tropez Buffet to talk all and everything sports.
Pinochle Every Wednesday, the pinochle group meets for lunch at various restaurants nearby the J. After lunch, the group heads to the J for a game of Pinochle starting at 1 pm.
Social Outings If you have an idea for a MEL social outing let us know and we’ll put you in touch with our lead volunteer.

Each week, join us at the J to talk current events, have a little nosh and a little fun. This is an informal group where we discuss events and issues happening from around the world to right here in our community. Be sure to stop in and give us your take. Tuesdays from 10 am -12:00 pm at the JCC

Each week, the J hosts several Mahjong tables – and other games too. Our weekly Mah Jong group meets Mondays and Wednesdays 12:00 – 4:00 pm. If you are interested in joining, please contact the J.

The Spring series of readings, curated by Heidi Straus and Susan Dubin, is NOW open for registration. Open to both men and women readers, join us in using these books as a starting point to consider the vast range of women’s Holocaust experiences.

In My Hands by Irene Gut Opdyke

An utterly amazing, true, first-person account of one girl's experience in wartime. Irene Gut Opdyke was a Catholic Polish nursing student when WWII broke out. She soon became mired in the horrors of central Europe as, at various times, a partisan, a refugee, a housekeeper to the Nazis and, overall, a heroine.

Thursday, April 22, 2021 at 7:00 pm with special guests from the Anne Frank Center USA, for a guided tour of the Anne Frank House in virtual reality, as it appeared in 1943.

This timeless piece of literary documentation, the Diary of Anne Frank, stands as a peerless work of spirit, endurance and human resilience. Read and cherished by millions, it remains one of the most remarkable autobiographies ever written. This edition is comprised of mostly the "b" manuscript that Anne originally edited.

Into the Arms of Strangers: Stories of the Kindertransport by Mark Jonathan Harris and Deborah Oppenheimer

A succinct summary of the entire Kindertransport story, from the position of Jews in early-twentieth century Germany and Austria and the events leading up to the Nazi takeover, to the outbreak of war and to the ultimate fate of the children.